Hello all, and welcome to another addition to our blog series covering Topsail Island and the continued efforts to restoring our piece of paradise. This week, we explored Surf City, the heart of the island in more ways than one.

This island has character, charisma, and a community with a “never-quit” attitude which inspires us every day. We have marveled this week over the overwhelming amount of work that has already been accomplished already. With that said, there is still a bit of work to go, but we’re ready.

The cleanup process is moving along quite well with a lot of streets looking much better than they did a couple weeks ago. It was refreshing to see so many large trucks all across the island; gathering and breaking down debris.

There is certainly a ton more work to be done and there are a few streets with a lot more debris than others but just to see some streets getting back to normal was enough to keep us inspired.

The beaches were still closed, however the Surf City Pier was open and had quite a few folks on it. The end of the pier was damaged. Although not structurally integral, plans to improve the missing end are in the works.

From the looks of it, the beach seemed in good shape. Lots and lots of dune damage could be seen and we witnessed a little bit more flotsam than in previous weeks on other sections of Topsail.

The center of Surf City felt alive and was bustling. It was so great to feel that energy of even minor traffic. Shops that could open, were open and business owners could be seen cleaning up their respective shops throughout town.

Slowly but surely, Surf City is coming back to life! Which is exactly the atmosphere here now. The energy to restore this place, as a way to get back to a sense of normalcy, can be felt on the entire island. As we drove around, we saw many folks outside their homes, determined to do whatever they can to restore their landscape. We are all working so hard to get back to our normal beach routine around here.

Which leads us to to the 30th annual Autumn with Topsail event! We are ecstatic to be able to celebrate this time-honored tradition. Beginning Saturday and ending Sunday, this festival features an Artists’ and Crafts Court with over 100 regional artists displaying and selling their work. Live musical entertainment, a variety of amazing food, beer and wine, inflatables and crafts for children, with much more!

To learn more about this event, visit: http://www.autumnwithtopsail.com/

For those who have followed this series since the start, thank you so much for taking this journey with us. We will bring you a fresh installment next week on the progress being made throughout the island! 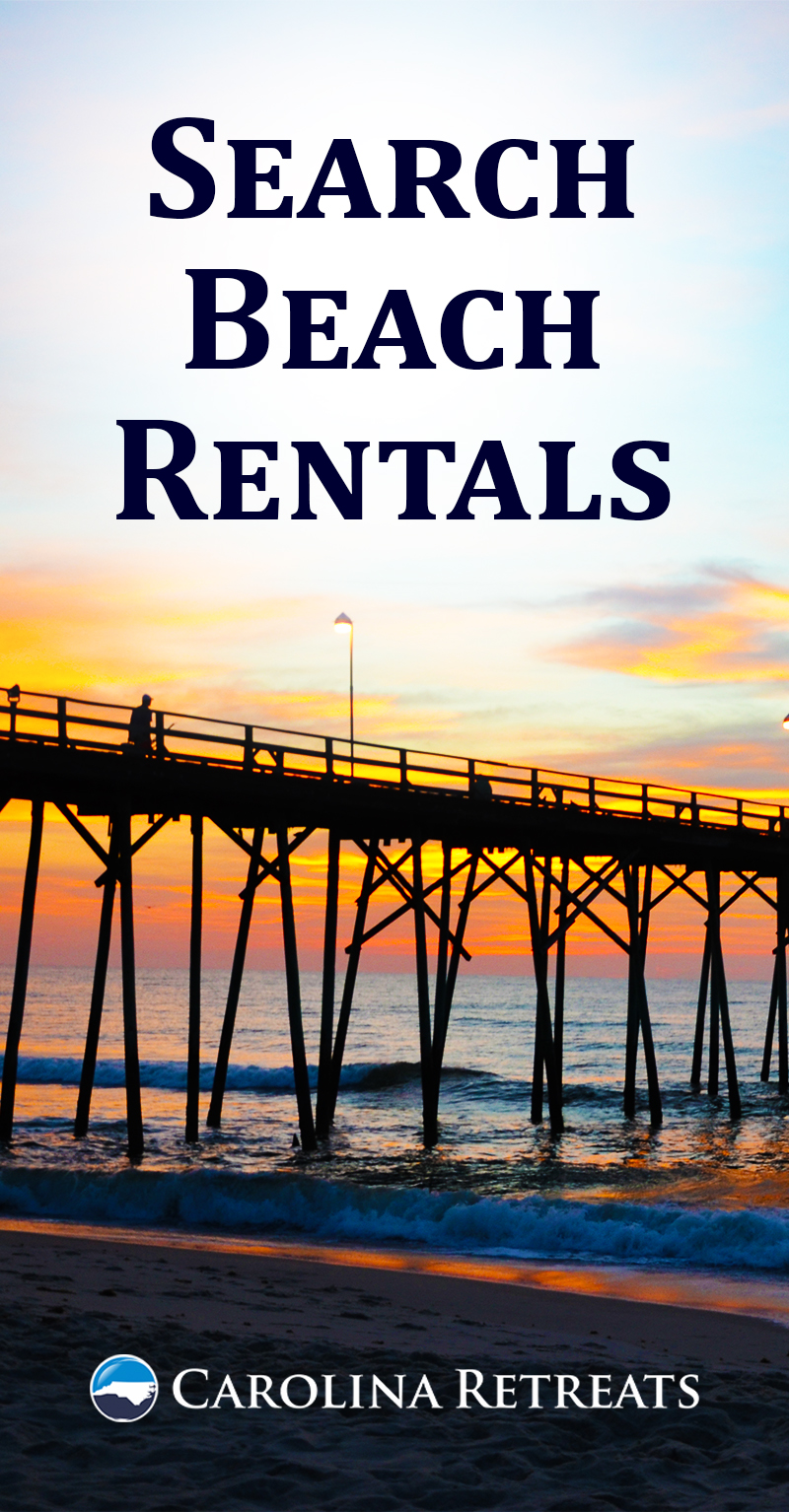